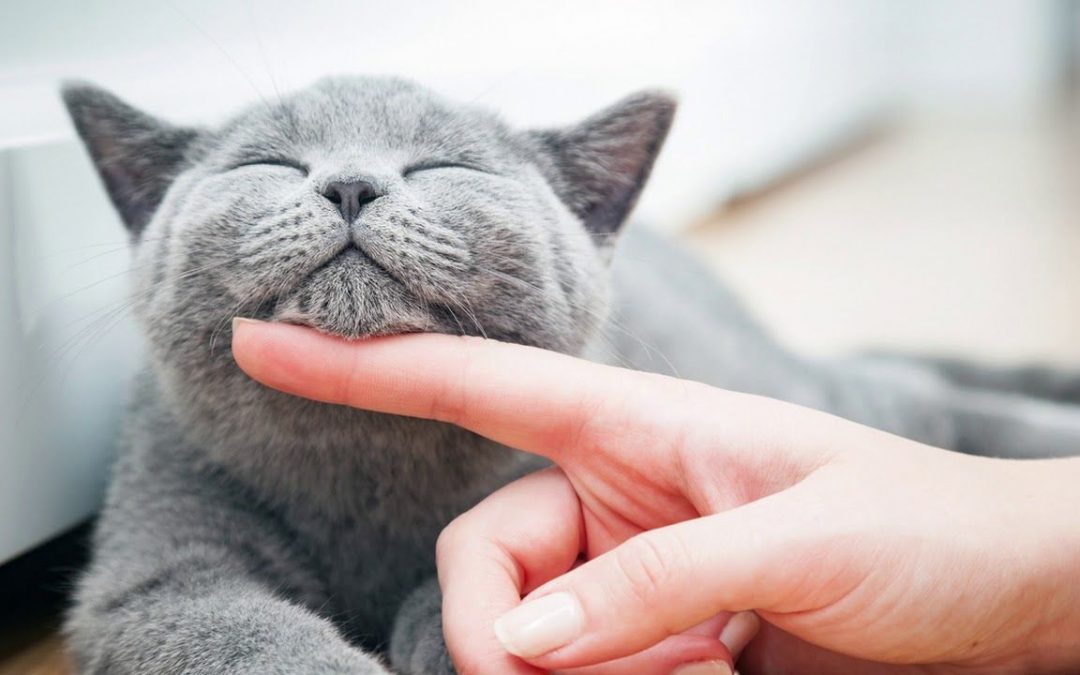 Most people assume that cats purr because they are content. After all, when your kitty curls up in your lap for some scratches and rubs, she’s obviously one happy feline. But did you know that cats also purr when they feel fear or are distressed, or when they are sick, recovering from an injury, and even in pain?

A cat’s purr has been compared to a human smile. Most of the time we are happy when we smile, but we can also be nervous, want something, or even smile when we are unhappy. A smile can often be an appeasing gesture rather than an indication of happiness. This is also true of a cat’s purr.

A cat’s purr begins in its brain. A repetitive neural oscillator in the brain sends messages to the muscles of the larynx (voice box), causing them to twitch at a rate of 25 to 150 vibrations per second. This causes the vocal cords to separate when the cat inhales and exhales, producing a purr. In some cases, the purr is so quiet and low, you may feel it more than hear it. Some cats have very loud purrs, though, and you can hear those motor boats clear across the room. This purr is more than a way to communicate. There is evidence that the series of vibrations caused by purring can repair muscles and tendons, ease breathing, and reduce pain and swelling.

Cats may also purr to soothe another cat who may be a potential opponent. Purring may be a way to de-escalate and avert possible aggression. A mother cat purrs while giving birth and when she’s nursing her kittens. It is one way she bonds with her kittens and assures them she’s not far away. Kittens begin to purr at 2 days old and hum to their mom so she knows they’re alright. The bottom line is that cats purr during a variety of situations and in response to different stimuli.

Purring isn’t just good for cats — it’s also healthy for cat owners. Cats do a better job of relieving stress and lowering blood pressure than other pets. In fact, a 10-year study at the University of Minnesota Stroke Center found that cat owners were 40 percent less likely to have heart attacks than non-cat owners.

So the next time you hear your cat purr, take a minute to appreciate how multifaceted a purr really is and, with this deeper understanding, the bond between cat and owner can only grow. 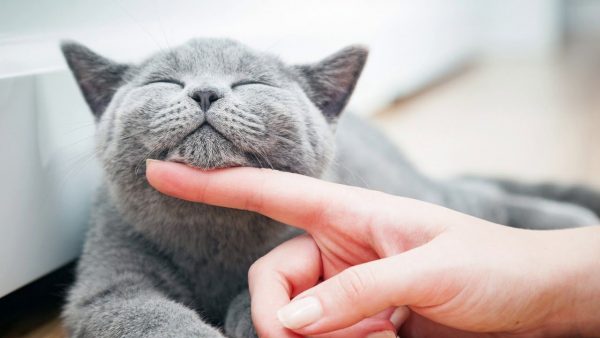